Bethlehem is a Lutheran Christian community in Denver, CO centered around an amazing God who wants as many people as possible to experience fullness of life in Jesus.

Our entire ministry is focused on three key environments for spiritual growth:

Begin by attending a Christ-centered worship service at Bethlehem. In our various styles of worship, we are certain you will experience the fullness and value of weekly corporate worship. At Bethlehem Lutheran Church we have a variety of worship experiences as well as special services and festivals throughout the year.

Our School Ministry at Bethlehem is a vital component to what the Bible calls discipleship. We believe that a Christ-centered education offers the opportunity for each child in our school to reach his or her God-given potential. Request an information packet from our school office or make an appointment for a personal tour.

Discipleship is simply how we share and grow in our life together as the body of believers at Bethlehem. You can learn more by clicking HERE.

We believe, if you are willing to engage in these, you will begin to experience fullness of life in Jesus.

Our mission here at Bethlehem is simple. We put it this way:

The Bethlehem family of ministries exists to encourage, equip, and empower people to be Spirit-led champions, unleashing each person’s leadership calling in their circle of influence, so all can be fully alive in Jesus.

It is our mission to help those we encounter get connected to Jesus Christ so they can experience fullness of life in him. We believe Christianity is not just a part of life, but an all-encompassing way of life that is filled with the abundant love, mercy, and faithfulness of an amazing God.

Our goal is to be a community of believers, freed by the Gospel of Jesus Christ, that:

Born in the heart of the Great Depression, Bethlehem emerged as a dynamic ministry committed to people becoming fully alive in Jesus. In 1930 Pastor Martin Nees gathered the first members in a storefront in Wheat Ridge. Within three years land was acquired at the corner of 22nd and Wadsworth, a plot that would expand to house the current campus in Lakewood. It began with a small basement structure where Pastor Nees and his family lived. That first space served as the foundation for the 150-seat chapel built just 4 years later. School ministry has always been important to Bethlehem and on its 10th anniversary, the first classroom building was constructed and the ministry staff grew.

Pastor Martin Mayer followed Pastor Nees in 1948 and ushered in a period of tremendous growth. Pastor William Remmert served briefly from 1959 to 1964, followed by Pastor Robert Zehnder who led the ministry team for almost 27 years. God continued to bless Bethlehem with increase. Multiple building projects expanded the church and school facilities, including the current sanctuary, gym, and a significant portion of the school space. Pastor John Koczman provided ministry leadership briefly after Pastor Zehnder. In 1995, Pastor David Langewisch, a former vicar and assistant pastor, was handed the reigns as Senior Pastor. Many partner pastors, ministry directors, principals, teachers, and staff have been a part of Bethlehem’s success through the years.

Significant building projects have continued to position Bethlehem as a community hub and a regional resource for the Gospel. Focusing energy on the core values of Remarkable Worship, Intentional Discipleship, and Significant Relationships, space has been prioritized for a growing Early Learning Center and school, an 800-seat sanctuary, an expansive commons/multi-purpose space, and all of the facility needed to support this community locked in on helping as many people as possible become fully alive in Jesus. 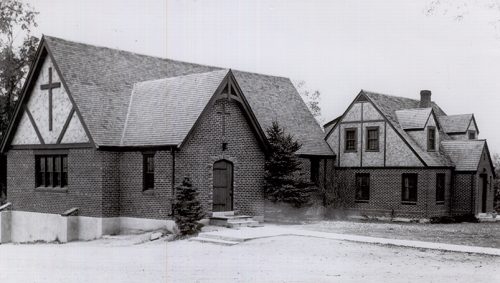 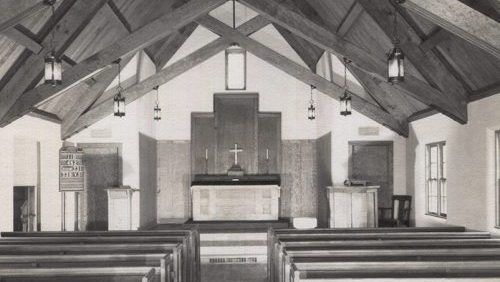 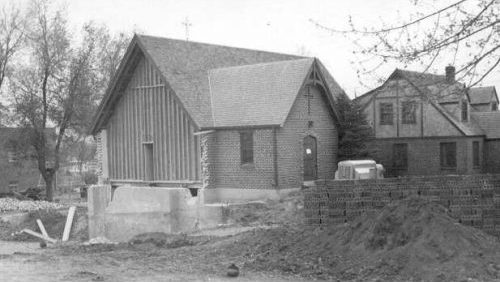 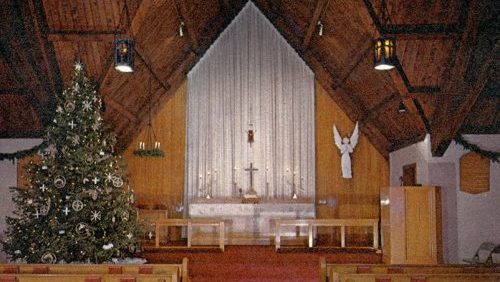 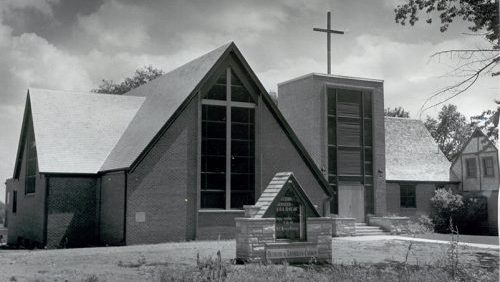 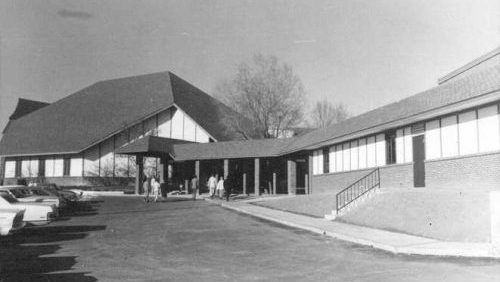 We have four ways to Give to Bethlehem, for your convenience: